For most, the Cosmos is litterally a (cook)book with seven seals. Only few are aware that there is a vast number of cosmic recipes out there, and a few are even suited for mortals.

For those who are not too familiar with the cosmos as such, it encompasses all those realms that are not physically part of the world, and that are traditionally inhabited by powerful or mythical creatures. There, you can find all the mainstays of folklore like demons, devils and angels, but also various minor gods and pretty much everything you can (and cannot) imagine in between.

While this is not the place for a comprehensive and comprehensible explaination of the cosmos, Jabbado hopes that the recipes that he brought back from his cosmic travels will prove to be enlightening. Mainly because there is no way to experience the limits of one’s own existence in a more crushing manner than sitting at a table with a group of immortal beings when suddenly a harmless chat turns into a discussion about how best to season a Gnome.

Have fun preparing cosmic recipes from the safety of your own home! 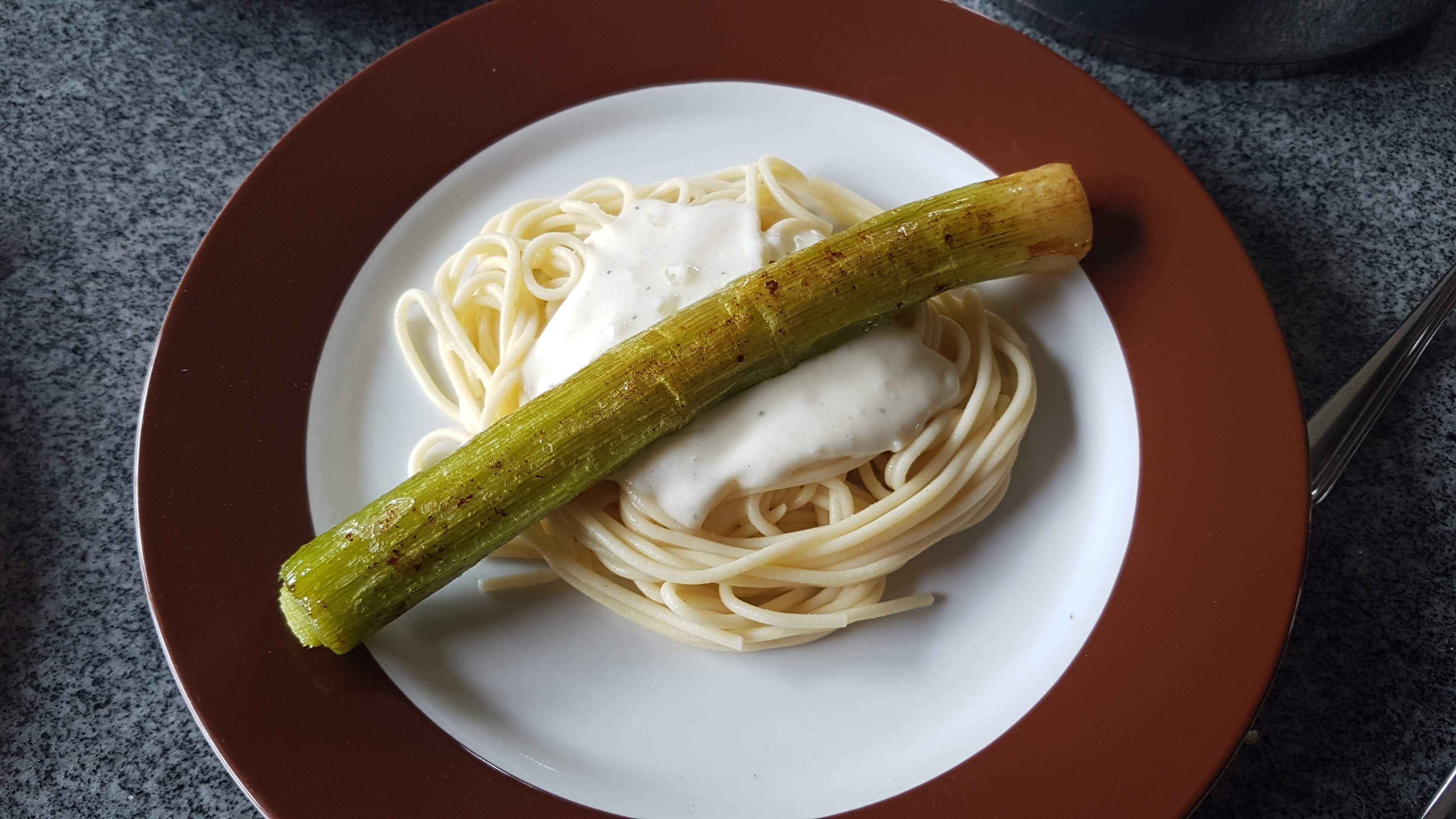 Eyestalks on Pasta – a Meal to Behold

Whenever it comes to strange and weird things that excentric adventurers and evil fiends will serve their guests, aberrant eyestalks are very high on the list. They are hard to come by, tricky to prepare, and some say that they are also very hard to eat with that eye always

Read More »
September 7, 2018 1 Comment
We use cookies on our website to give you the most relevant experience by remembering your preferences and repeat visits. By clicking “Accept All”, you consent to the use of ALL the cookies. However, you may visit "Cookie Settings" to provide a controlled consent.
Cookie SettingsAccept All
Manage consent