Unlike most other cuisines, Jabbado has been intimately familiar with gnome recipes since early childhood. He grew up among Gnomes, close to the legendary alchemy manufactories of Okapeka, and has at times eaten every meal in their enormous canteen kitchens. Which is probably why he was reluctant to actually look into his own cuisine to begin with.

It is true that a Gnome’s life revolves around alchemy in one way or another. The meals that are served in the canteens of huge manufacturers, suitable for the masses, are what foreigners usually equate with gnome kitchen, or “gruel”. But they have little in common with the original meals that were conceived centuries ago in smaller workshops at the bottom of sooted cauldrons.

In addition to that, Jabbado was surprised to find that you did not have to wait for deposits to form or reactions to go awry to recreate some of themore iconic taste experiences of Gnome recipes. In most cases it is not even necessary to permanently soil your kitchen.

Have fun recreating these Gnome recipes! 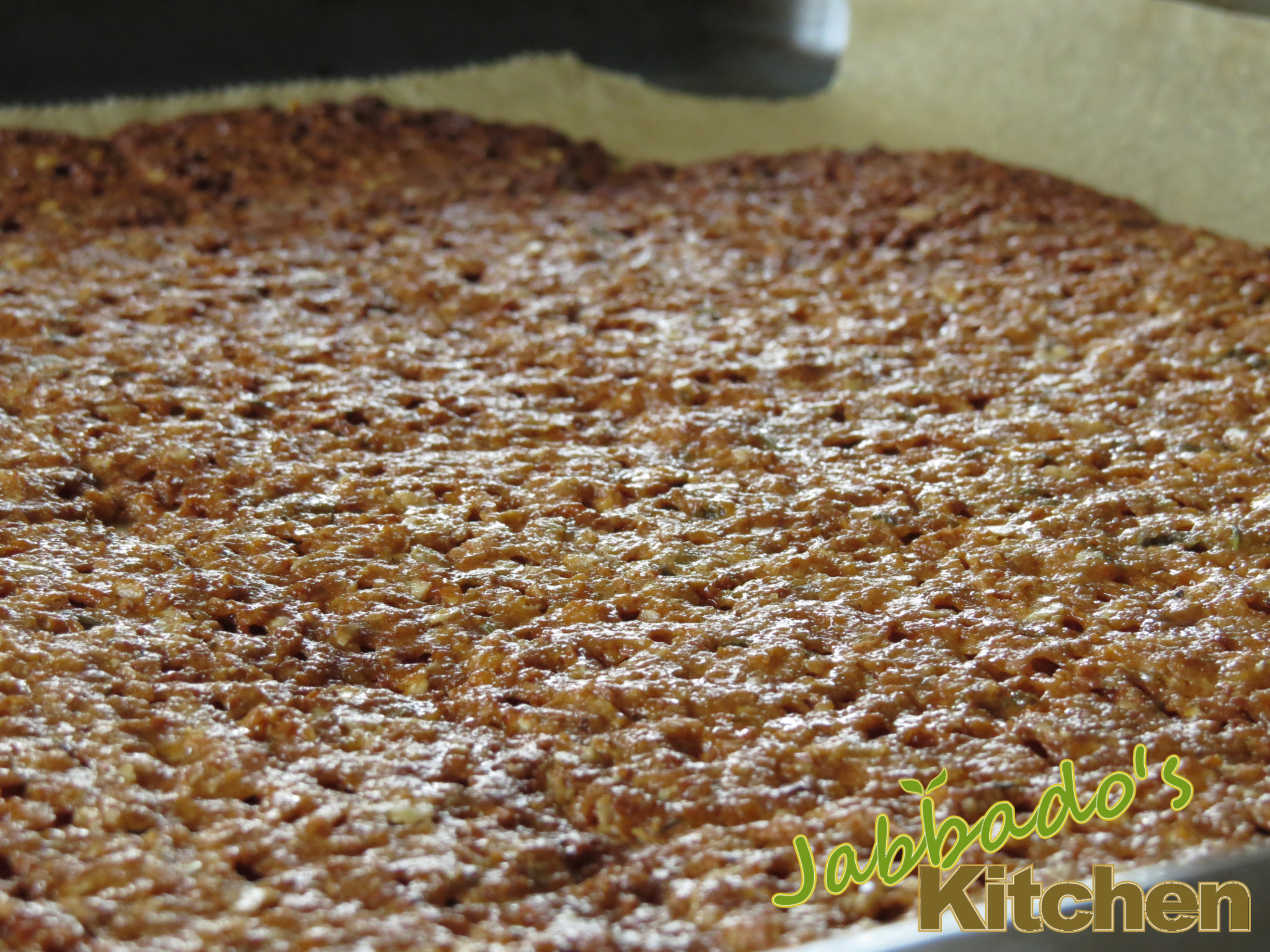 Elven waybread satiated with the first bite – because it is impossible do get any more down afterwards. Gnome Waybread however can do much more, because it only satiates after eating quite a lot of it. But opposed to its more well known elven counterpart, it makes you happy starting

Read More »
August 23, 2017 No Comments
We use cookies on our website to give you the most relevant experience by remembering your preferences and repeat visits. By clicking “Accept All”, you consent to the use of ALL the cookies. However, you may visit "Cookie Settings" to provide a controlled consent.
Cookie SettingsAccept All
Manage consent