Dwarves generally live underground, and the feeling that the roof might cave in at any moment has certainly left its mark on them. Just like they tend to compensate their lack of stature with armor and creative armaments. Likewise, dwarven recipes rely mostly on ingeniuity and the main source of nutrition for modern dwarves – rats.

Dwarves attend even formal gatherings in full armor, and it is considered impolite to show up without at least a warhammer or a pair of battle axes if there is the slightest chance of soclai interaction. As a host for dwarves you have to be aware of that risk. But the reward for going that extra mile – usually in obtaining quality rats – is worth it.

Dwarves repay good food not just with praising noises for the chef. They also offer friendship or mining rights. The later is considered the most valuable thing one dwarf can give to another, and is often preferrable to friendship. But if you as a not-dwarf believe that chosing mining rights is an easy way to score points, you are sadly mistaken. Not making use of mining rights offered counts as a grave offense, and requires the use of the aforementioned weapons.

Have fun on this trip into dwarven cuisine! 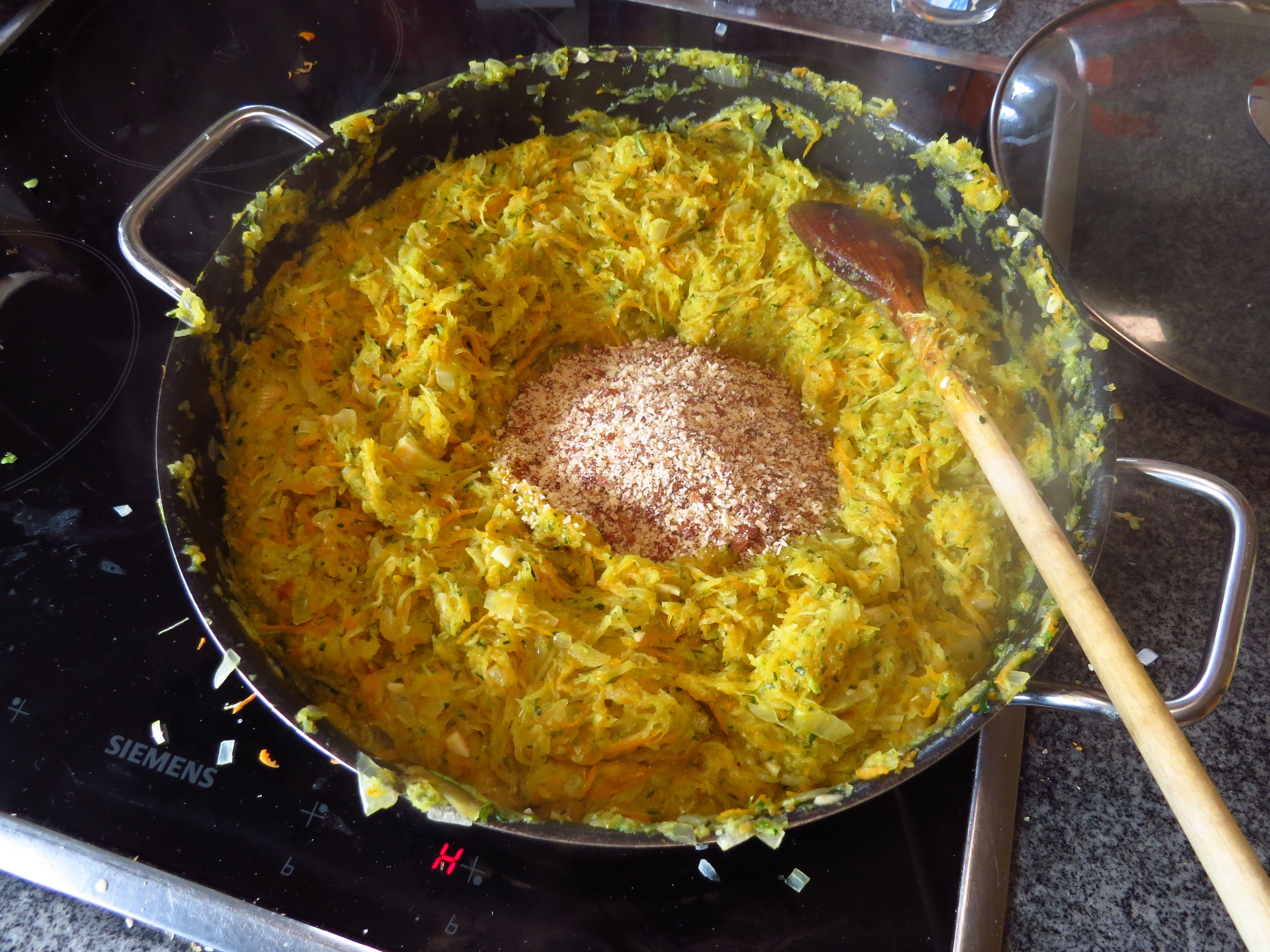 These days, premium rat feed can be found on the menus of restaurants in many cities, as long as there is a population of dwarves present. But this dish started out in the dilapidated rat breeding farms in the dwarven mines. There, they produced the supply to meet the growing

There is a saying in virtually every culture about using every part of something so that nothing goes to waste. That might be the buffalo for some Humans, the forest for an Elf and the Elf for an Orc. While for the Dwarves, the traditional saying is to use every

Dwarves love eating rats, but sometimes even the hardiest among them cannot stomach those that have had the chance to stew a little on their own before they were found. The Rat Goulash is one of those recipes that turns even those borderline inedible rats into a tasty if somewhat 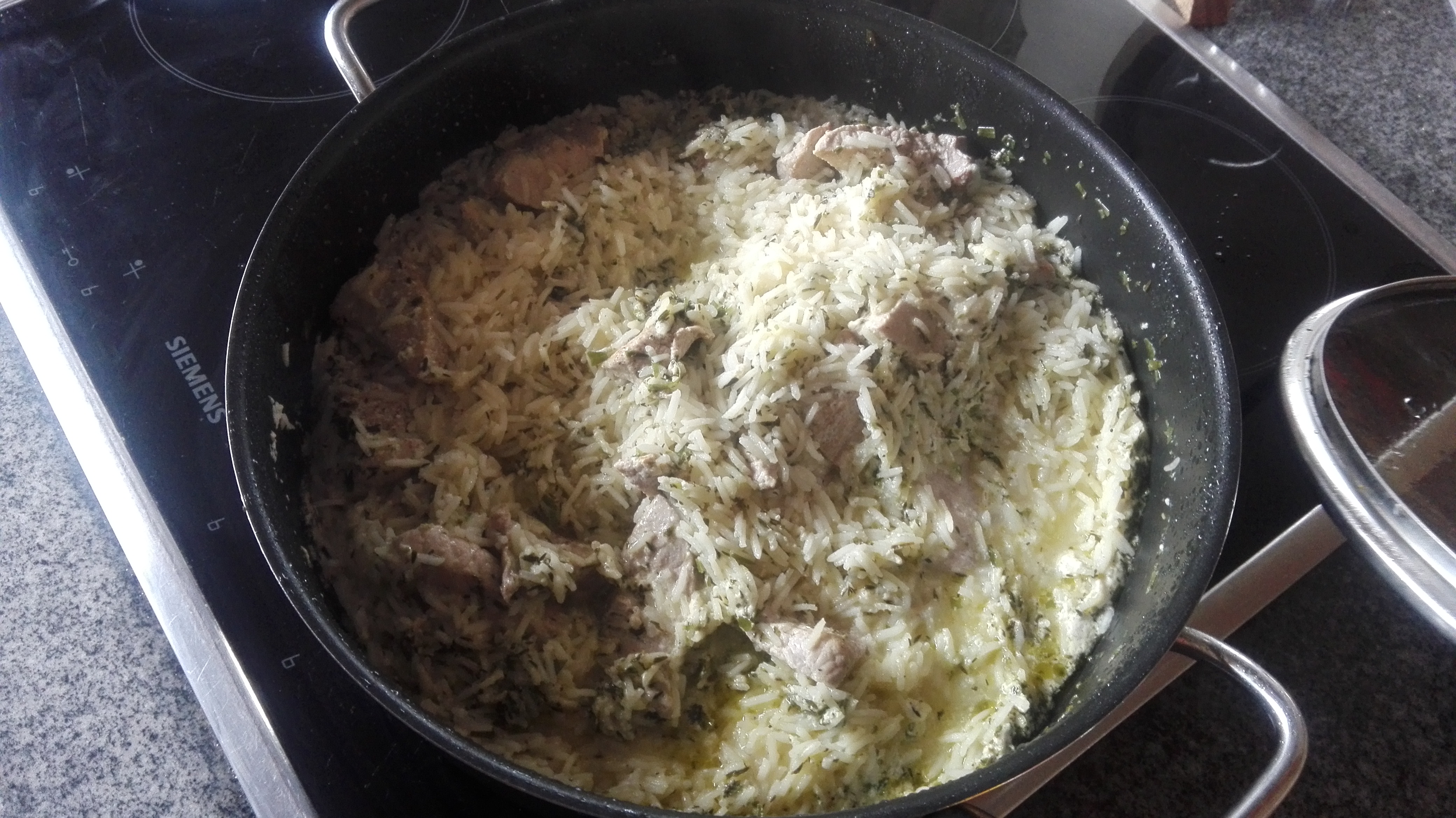 Despite the increasing number of new breeds, the plain old Streetrat is still very popular among Dwarves. Not least because it offers a quick and filling meal after a fateful encounter with a cart or a cat. Also because it keeps the streets clean(er). In reality, this recipe is quickly

Read More »
March 1, 2017 2 Comments
We use cookies on our website to give you the most relevant experience by remembering your preferences and repeat visits. By clicking “Accept All”, you consent to the use of ALL the cookies. However, you may visit "Cookie Settings" to provide a controlled consent.
Cookie SettingsAccept All
Manage consent