It has been quiet in Jabbado’s Kitchen. The gnome is still around, but I do not let him out as often as I would like. There are many reasons for that, but the important point is that I still want to engage in fantasy cooking and at the very least finish the (extensive) lists of recipes that are already planned but need testing.

One of those reasons, and by far not the major one, is that my kids got picky. At least some of them. And I found it very bad for my mental wellbeing to face complaints about whatever I cooked. So I caved and stopped being creative (or weird) as often. They do enjoy some recipes – the Fried Orc is an all-time favorite. But having to eat something that might not even be at peak recipe performance, all by myself, is not an experience I cherish.

But an even bigger reason, if not the main one, is that I need to reevaluate my time management. I know I want to do many things. Which is why a similar update exists here and here. But I cannot pick which of those venues I want to focus on. Thus, here is the gist:

I am going to do more cooking in general and use Jabbado to share my experiences. In recent weeks, I have already dabbled in cheesemaking, mushroom growing, and fermenting. I am sure this will elevate Jabbado’s spirits, and I will be cooking weird stuff again in no time.

Also, join my Discord! Best way to stay up to date.

If you need more convincing, check out these recipes!

Every epic experience starts with a name. You would expect a lot from something named “the best food you’ll ever eat”. On the other hand, a dish called “You probably will not throw up afterward” Read more… 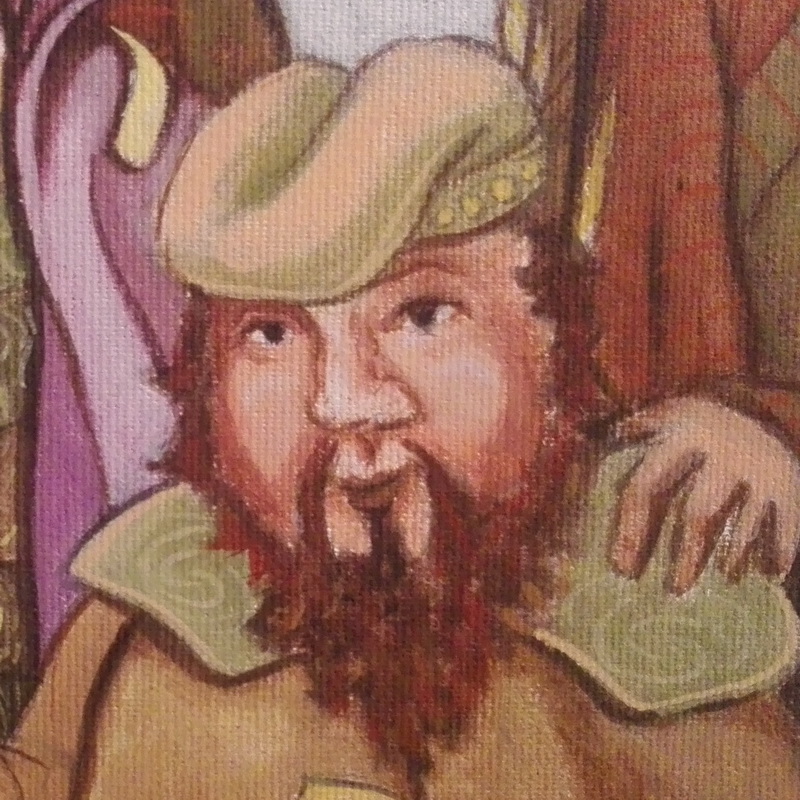 Fantasy Cooking is an amazing technique to change the way you perceive and consume food. Is it healthy? Possibly! Is it fun? Definitely! And the best part? It does not require any work to turn Read more…